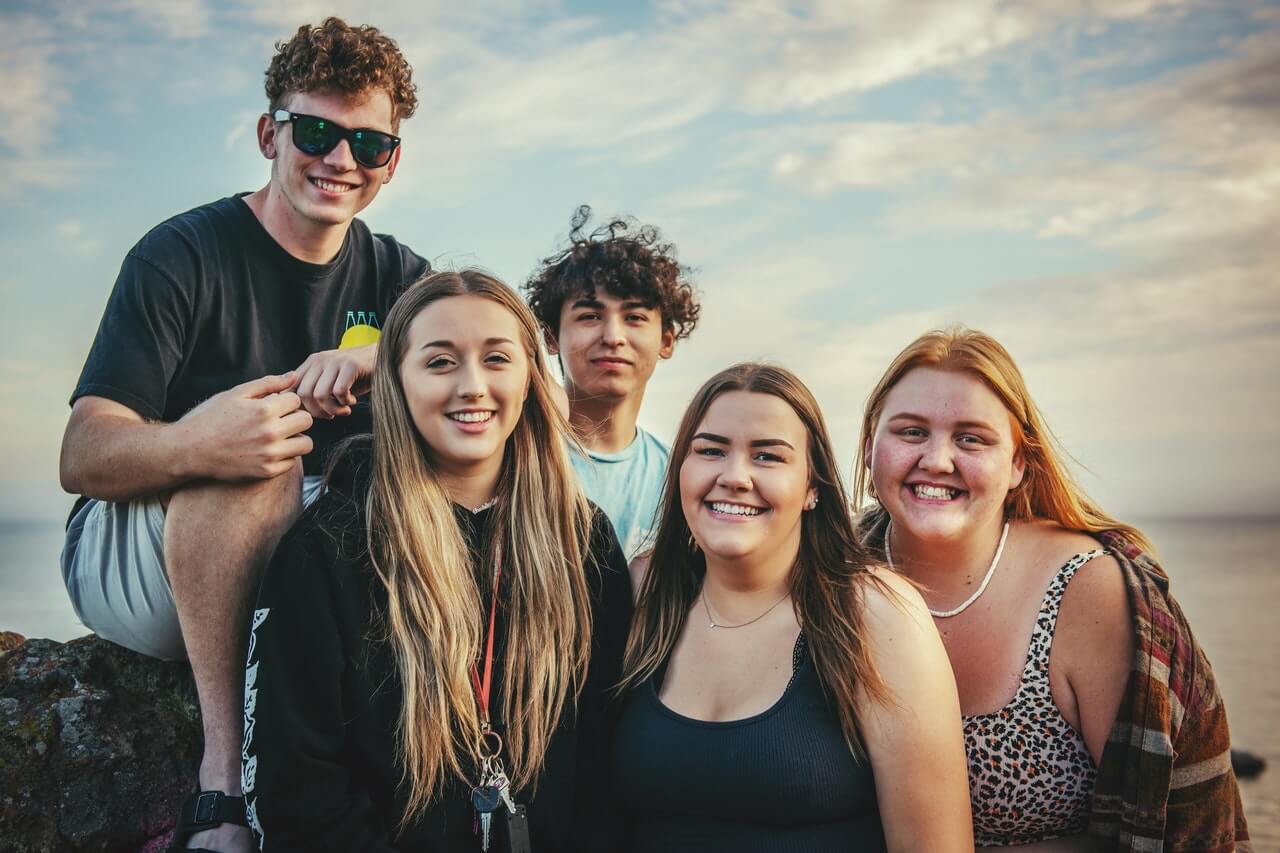 What Percentage of Gen Z Have Mental Health Issues?

By Daniel TannenbaumFebruary 25, 2022No Comments

Home » What Percentage of Gen Z Have Mental Health Issues?

According to recent data from the American Psychological Association, Gen Z seem to be significantly more likely to report their mental health as fair or poor (27%)  when compared to millennials and Gen Xers (15% and 13%, respectively). An overwhelming majority (91%) of Gen Z adults reported feeling at least one emotional or physical symptom as a result of stress including feeling depressed or sad (58%) or lacking interest, motivation or energy (55%). Find more Gen Z insights here.

Generation Z (Gen Z) is the generation born between the years 1997 and 2012. This generation is constantly being understood as a novel social phenomenon; the generation who grew up with the internet, smartphones and social media. Unlike the generations that came before them, their primary means of communication for much of their life has been via technology and social platforms. As a result, their priorities, stressors and experiences are often very different from that of other generations. Specifically, we look at Gen Z’s experience with mental health: its prevalence, its causes and how it is being managed.

With mental health awareness at an all-time high, the statistics may simply indicate that Gen Z have a safer platform from which to talk about their mental health issues. In general, there is more acceptance about mental health issues, seeking therapy and more open discussion surrounding the topic. Subsequently, Gen Z and Millennials are more likely to have received treatment or therapy (37% and 35%, respectively), versus Gen Xers (26%), baby boomers (22%) and older adults (15%).

However, despite more awareness and discussion, stigma surrounding mental health still endures. In a mental health study carried out by Deloitte, nearly half of millennials and Gen Z’s who have taken time off for work for their mental health cited a different reason for their absence when telling their employer. This shows that there is still work to be done about destigmatising mental health issues, particularly in the workplace.

What are the top causes of mental health issues in Gen Z?

When looking at the top stressors for Gen Z, APA highlighted many current affairs such as mass shootings, sexual assault and immigration. Although the news impacts multiple generations and causes stress across different age groups, Gen Z reported more stress about issues in the news.

Another cause of stress for Gen Z was finances and work. When looking specifically at Gen Z, 33% cited personal debt as a cause for stress as well as housing instability (31%) and getting enough to eat (28%).

Unsurprisingly, Covid-19 has also had a significant impact as it has had a significant impact on Gen Z’s experiences of education and socialisation in very formative years. Not only that, it has, in some cases, adjusted their financial situation or familial dynamic. Global rates of depression and anxiety increased across all different age groups as a result of the pandemic although 20-24 year olds (Gen Z) showed the largest increases. In 2021, US data from Boston University showed that 1 in 3 Americans aged 18 or older were affected by depression.